Bioactivity of Plant Essential Oils By Talal A. Zari 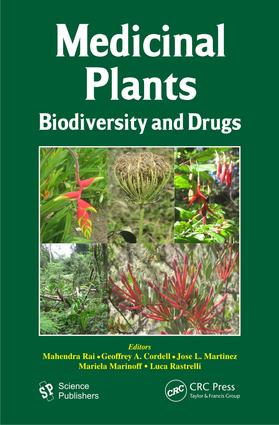 By Talal A. Zari

Plant essential oils, also known as volatile oils, have long been used throughout the world in foods, aromatherapy, perfumes, cosmetics, spices and nutrition. They have been also used in phytotherapy and other medicinal applications. Their widespread use has raised the interest of researchers in studying their bioactivity, especially antimicrobial, antioxidant, anticancer and antidiabetic activities that have been investigated recently (Sylvestre et al. 2006, Zari and Al-Logmani 2009, Zu et al. 2010, Adorjan and Buchbauer 2010). Essential oils can be found in various parts of the plant (seeds, flowers, leaves, root or bark) and are also concentrated in certain special cells (glands). They give the plants their characteristic odors, fl avors, or other properties. They are complex mixtures consisting mainly of monoterpenes and sesquiterpenes, which are hydrocarbons. Oxygenated compounds derived from these hydrocarbons contain alcohols, aldehydes, esters, ethers, ketones, phenols and oxides. Other compounds contain phenylpropenes and specific compounds comprising sulfur or nitrogen. Many new natural substances are being isolated and identified every year, but data concerning their bioactivity are known only for a few (Svoboda and Hampson 1999)